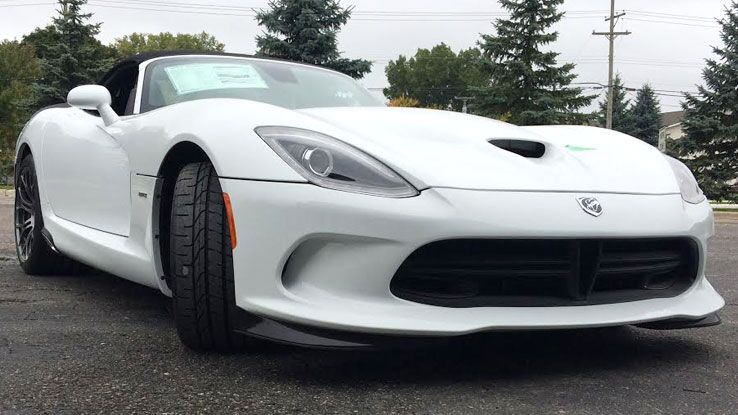 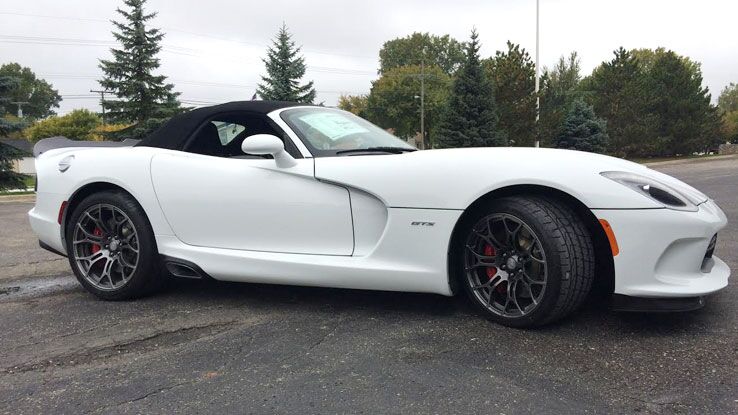 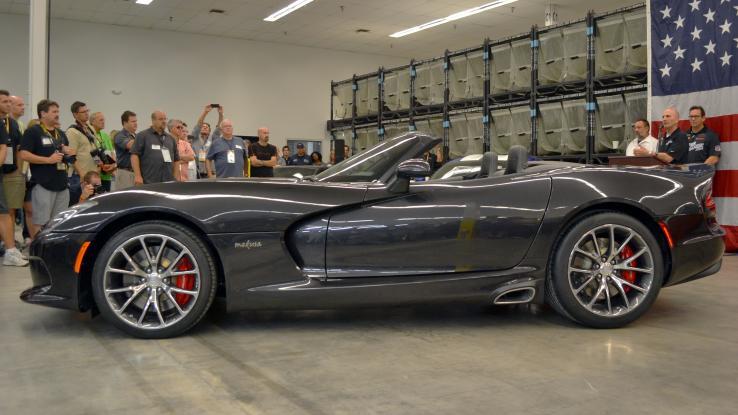 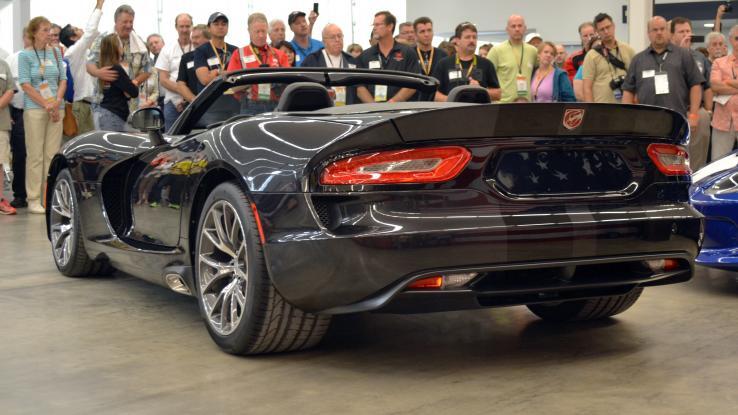 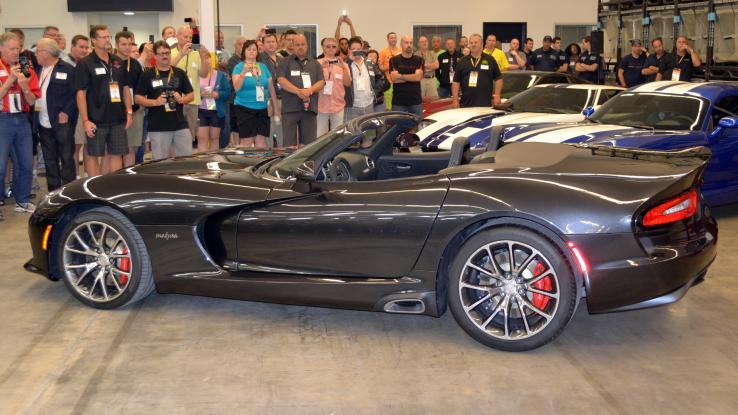 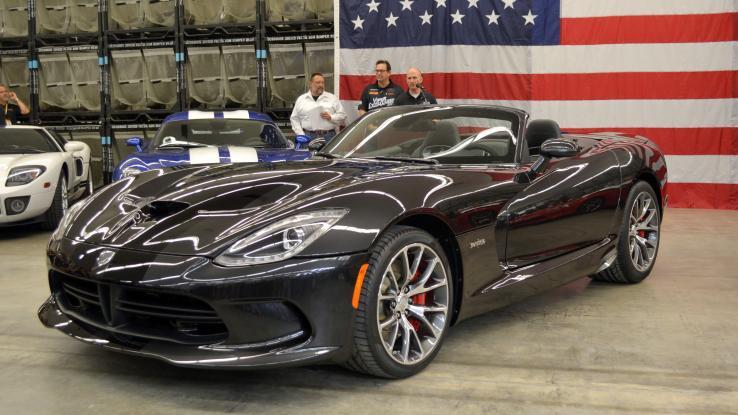 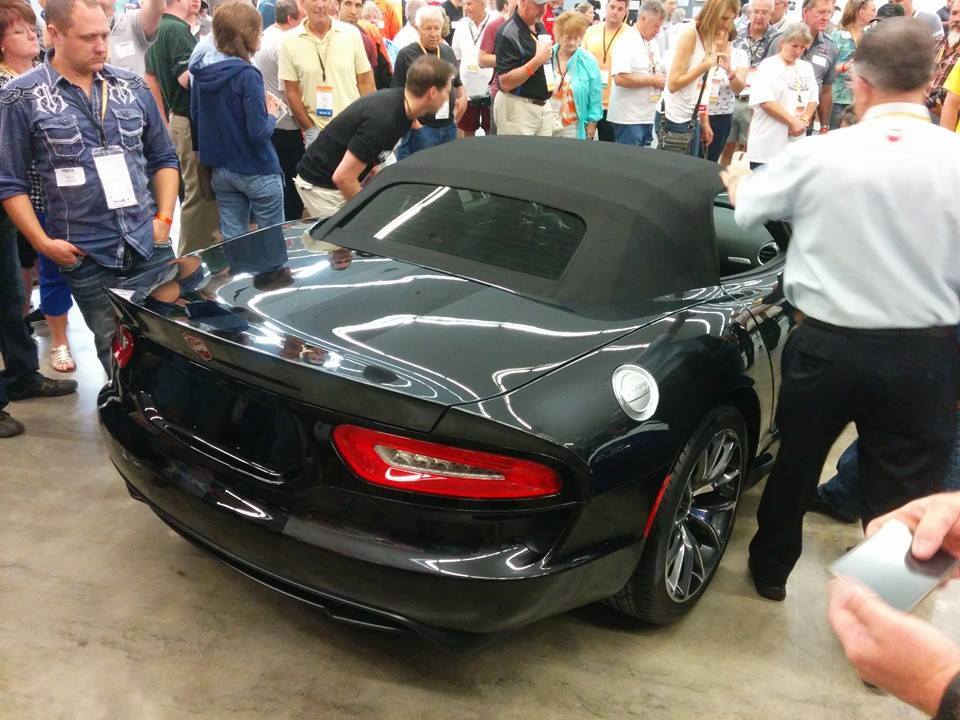 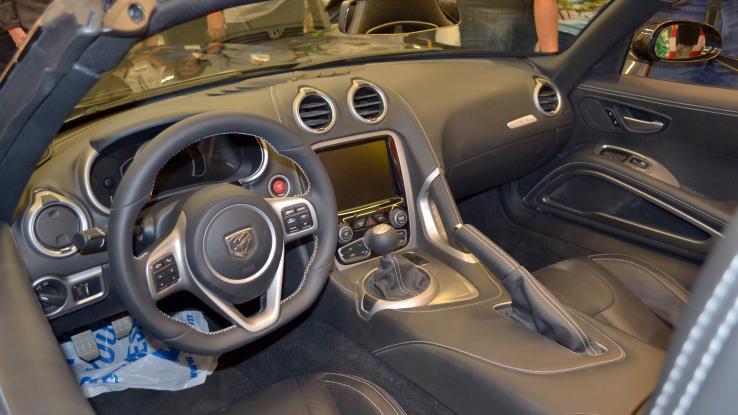 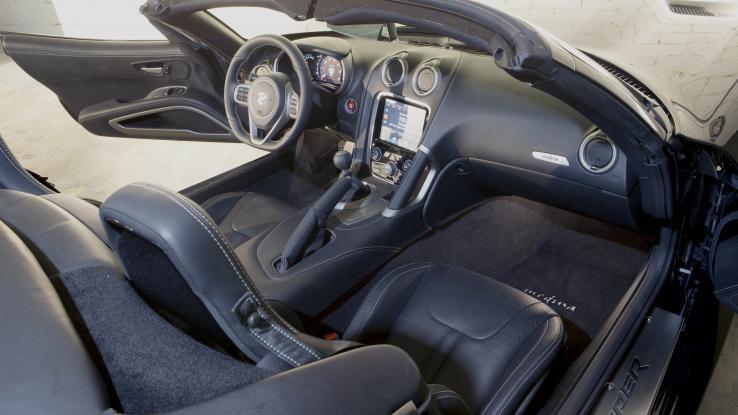 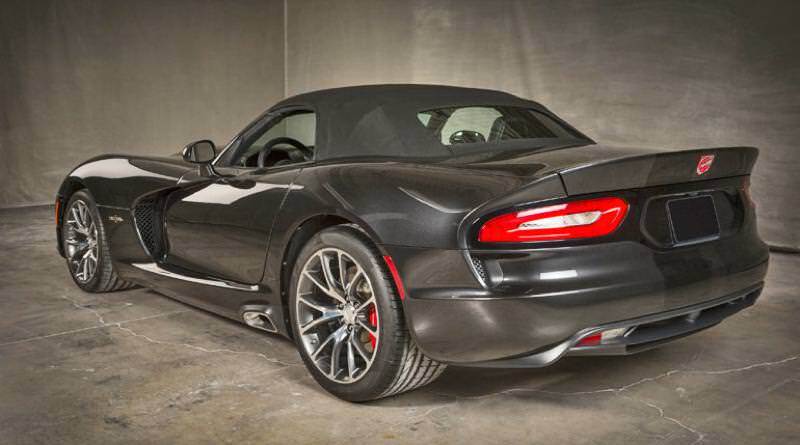 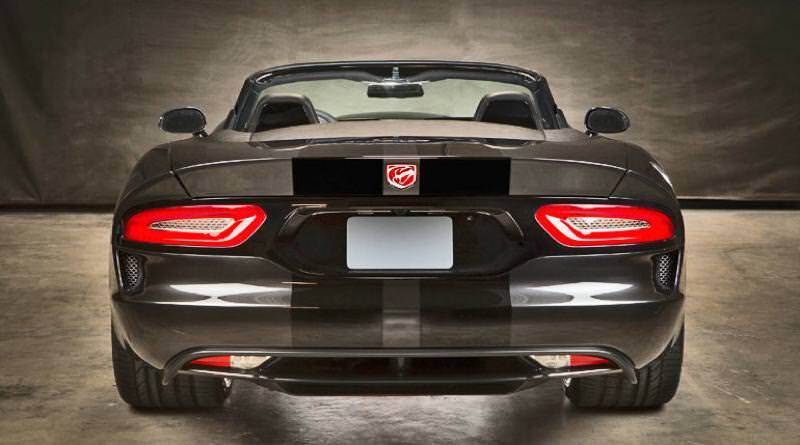 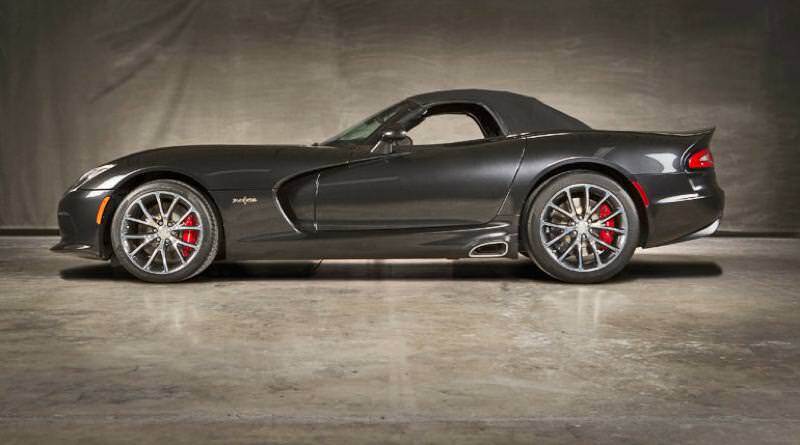 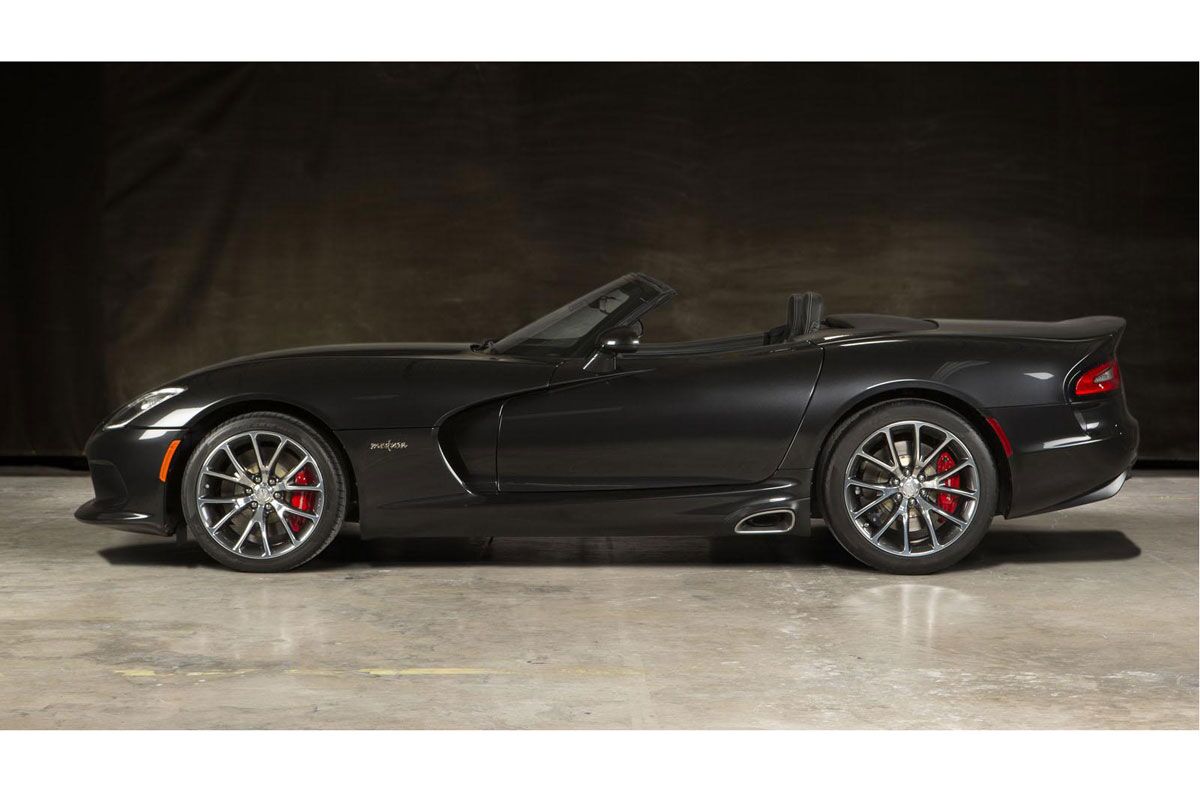 The Viper Exchange in collaboration with Prefix Corp. is very pleased to present the Medusa, the first convertible Viper since 2010!

There are only 8 of these amazing units left, to discuss ordering yours, please contact Bernie Katz

That’s the thing about Americans -- when we don’t like something, we change it. When we want something that doesn’t exist, we simply build it. So is the case with the Medusa, The Viper Exchange and Prefix Corp.’s take on a drop-top fifth-generation Dodge Viper. We haven’t seen an open-air model since the “Final Edition” run in 2010, and by the reaction of the crowd in Auburn Hills, Mich., the Viperati are ready for another one.

“It’s gorgeous,” said George Batejan, a Viper owner. “We have three Vipers already and may be in the market for a fourth.”

“Awesome, beautiful,” said ’96 GTS owner Jeffery Millek. “How could it not be a great design?”

Prefix says this prototype was built to gauge reaction, without Dodge's knowledge. Prefix owner Kim Zeile has 10 brand-new Vipers sitting in the shop right now, ready for the transformation. It would take about eight weeks, by conservative estimates, Zeile said.

“I don’t like to overpromise,” said Zeile. “The first one took us about seven.”

Prefix and Viper already have a relationship. The automotive prototyping company paints and finishes Dodge’s supercars, then sends them to the factory to get assembled.

CEO Zeile said he resigned from General Motors 35 years ago due to the politics of working at a large corporation. He’s a mechanical engineer by trade and has built the company into a fully functioning manufacturing outlet, capable of performance upgrades, interiors, prototyping, machining and, of course, its bread and butter: paint. The Prefix Corp. is now the umbrella for Prefix Coating, Prefix Tool and Prefix Performance, with two more companies currently in the works.

Zeile and the company have a special place in their heart for the Viper.

“We love the car and love what it stands for,” said Zeile. “It’s an American supercar.”Zeile owns a Ford GT and a Corvetee ZR1, in addition to a fifth-gen Viper, No. 002, to complete the American trifecta.

Past Prefix projects include a one-off Corvette Z06 convertible. The company is also mulling a Ford Raptor-fighting performance Ram truck.

The Medusa hasn’t been on the road yet -- the only way to duck aggressive spy photographers, according to Zeile. When asked about the Medusa being road-certified, he told us that with such a small volume, it won’t be a problem.

Prefix paints the X-brace black in the Medusa.

There aren’t many changes to the Viper’s structure, which is already well purposed to become a convertible. The carbon-fiber tubs are a little different, but Prefix is using the same manufacturer that Dodge uses for the base cars. Prefix also did some work on the trim, interior and a few other spots. It also has the capacity to do performance upgrades, if necessary.

When asked how fast the company could be ready to produce, Zeile said if someone wanted to write a check today, Prefix would be working on it Monday morning. The Medusa will carry a premium of about $35,000 over a new Viper, which is the only way Prefix will make the transformation.