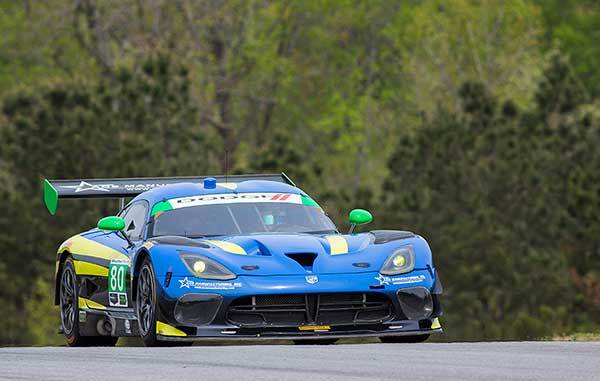 Lone Star Racing's 2016 IMSA schedule begins at next weekend’s Continental Tire Grand Prix at Mazda Raceway Laguna Seca where Knox and Skeen will co-drive together for the first time. 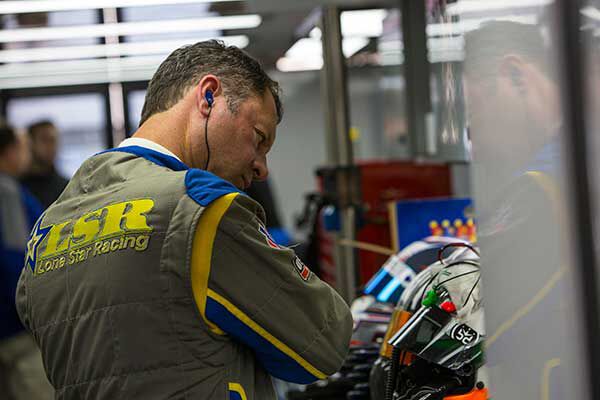 “We can't wait to get back to the track and have worked hard selecting and preparing for a four-race schedule we mapped out very deliberately,” said Knox, a resident of Pilot Point, Texas. “It has been a little difficult having not raced in more than six months but the testing has kept us fresh and we have used the time to prepare our sprint race program and find the best co-driver available in Mike Skeen.”

Knox and Marc Goossens co-drove the No. 80 ACS Viper GT3-R to a seventh place finish at COTA last year in the team’s first IMSA race, an encouraging home-state debut for Knox and Lone Star Racing. The team is based at Motorsport Ranch in Cresson, Texas in the greater Dallas-Fort Worth area.

“I am very excited about joining Dan and the whole team at Lone Star Racing,” Skeen said. “I have been fortunate enough to win at both Laguna Seca and Road America in World Challenge. The four  tracks that we will be visiting are high on the lists of most racers. Being natural terrain circuits makes them rewarding to drive, three of the four have long and storied histories, and COTA has quickly become a world-renowned circuit that is both challenging and beautiful. Being Dan's home track, it will be important to do well and finish out our season strong at COTA.” 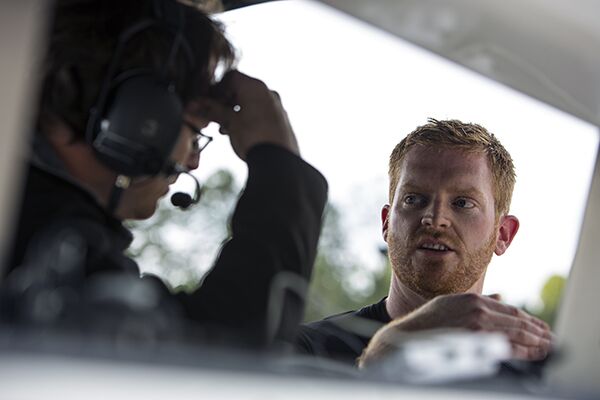 Lone Star Racing carefully evaluated its 2016 programs during the off season and, after strongly considering competing in the season-opening Rolex 24 At Daytona, ultimately decided to remain focused on the four sprint races.

“The four circuits chosen have to be the most all-around demanding and popular sprint races on the schedule,” said Lone Star Racing Team Manager and Engineer AJ Petersen. “From a setup point of view, you really have to balance the car for good mechanical grip, but you also need a strong platform to support the aerodynamic loads.

“It was really tough visiting Daytona at the start of the IMSA season without an entered car. However, we have been able to prepare for the details involved with a two-hour-plus race. We ran COTA in 2015 utilizing a lot of equipment and experience from the Riley Motorsports program. This season, investments have been made for equipment and time spent making it our own. We are still a small team and are working diligently to build a solid foundation for North American sports car racing. We are fortunate to be able to continue the relationship with Riley Motorsports and Dodge with staffing and technical support.” 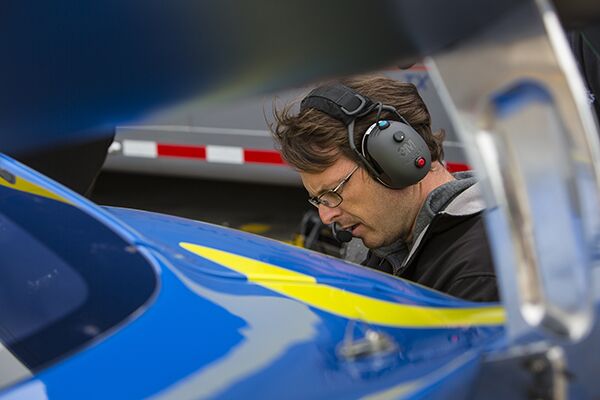 “The Road Atlanta test went well,” Petersen said. “We were able to accomplish all of our objectives as a team. It was good to get our group together and get some of the technical bugs out of the car and learn about the Continental Tires.”

About Lone Star Racing: Based at Motorsport Ranch within the greater Dallas-Fort Worth area in Cresson, Texas, Lone Star Racing is in its third season campaigning the No. 80 ACS Manufacturing Dodge Viper GT3-R. The team is running a four-race IMSA GT Daytona (GTD) program in 2016 after debuting in the class with a seventh-place finish last year at Circuit of The Americas (COTA). Although Lone Star Racing is new to IMSA, its team members have won races across North America spanning sprint and endurance racing formats. The crew has worked together on many different teams and various types of cars, developing a strong bond and proven capability that gives them a competitive and winning advantage. The team races with the support of primary partner ACS Manufacturing, Inc. (www.acsmanufacturing.com). Look for Lone Star Racing and Dan Knox on Facebook and follow the team on Twitter @LSRTeam.